Last year was already a fantastic year for Dragon Ball fans with the epic conclusion of the Dragon Ball Super anime, the release of the award-winning Dragon Ball FighterZ, Goku making his mark on the Macy’s Thanksgiving Day Parade, and of course, the triumphant rise of Lord Yamcha. But 2019 is shaping up to somehow be an even bigger year for Dragon Ball. This year, while Broly, Goku, and Vegeta duke out on the big screen, the landmark series also turns 30-years-old!

We thought this would be the perfect time to count down some of our favorite moments from the Dragon Ball Z manga!

Nowadays, aliens, transformations, alternate dimensions, time travel, and deities are the norm for Dragon Ball fans. We often forget that that all started with the introduction of a guy who only survived nine chapters. 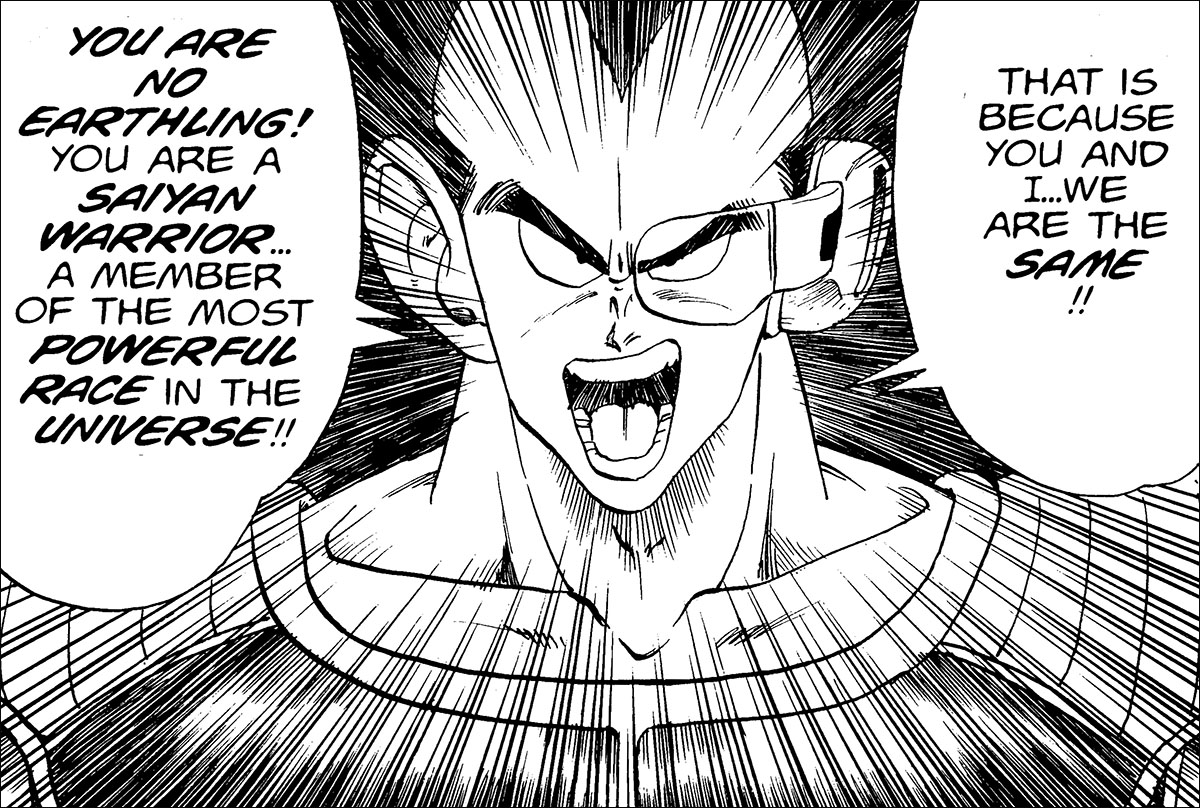 Raditz shook the foundation of everything fans knew about Dragon Ball and kicked off the wild space epic we know and love!

Dragon Ball Z introduced Son Goku’s well-meaning, but cowardly son Gohan. Gohan is introduced as a young boy with the potential to be more powerful than Goku himself! However, his pacifist nature prevents him from ever really releasing his power until… 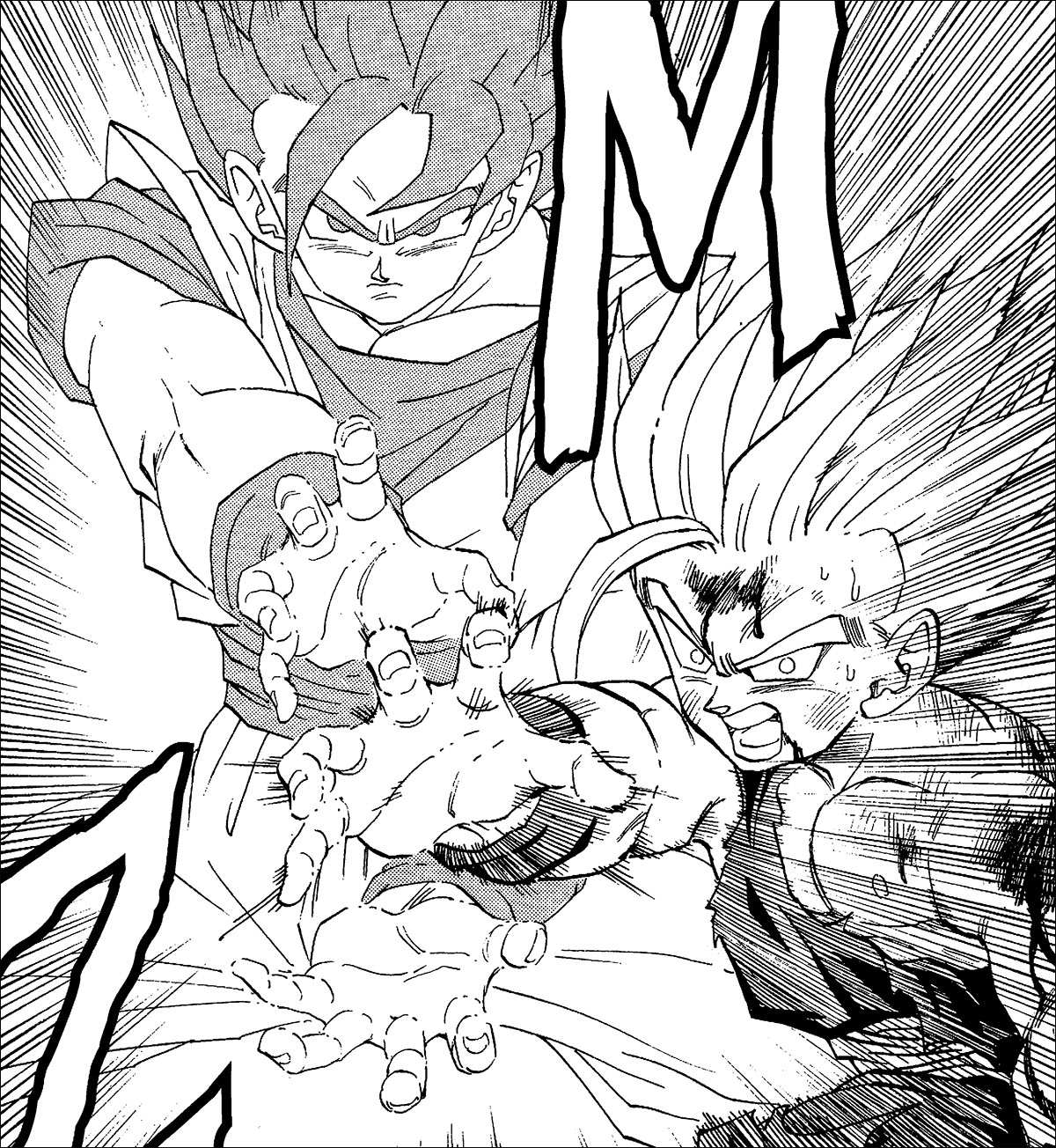 While we saw what he’s capable of in his battles with Raditz and Freeza, it wasn’t until the final battle with Cell that the torch was truly passed down to Gohan. After such an epic finale, Gohan deserves a nice scholarly break with his wife and kid in Dragon Ball Super, dontcha think?

Vegeta Sacrifices Himself for His Family

Arguably the deuteragonist of the Dragon Ball franchise, Vegeta’s path to redemption was a long and harrowing one. When we first meet Vegeta, he is the ultimate foil to Goku in every way – a planet hopping world conquerer, heartless and cruel. Today, we know him as the man who fights for his family that will always throw away his pride to protect his beloved wife and kids. 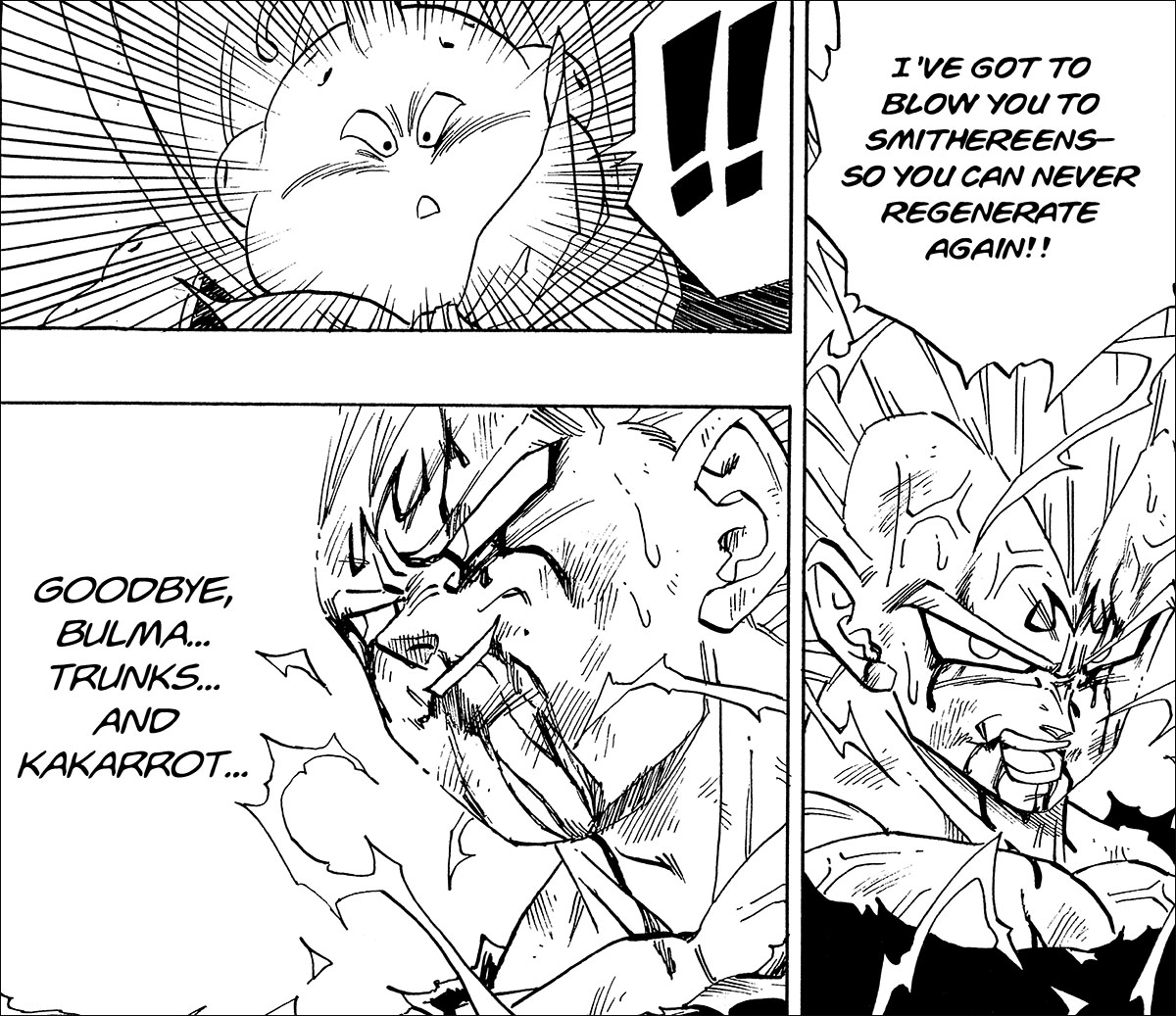 This evolution all culminates with Vegeta sacrificing himself in vain to protect the Earth from Boo; a moment so legendary we got a sick t-shirt of it at Uniqlo last year!

Every journey must come to an end someday (ya know, when it’s not churning out spin-off manga, award-winning video games, a trilogy of movies, and a sequel anime and manga). In the thrilling conclusion of Dragon Ball Z, Goku takes the reincarnated version of Boo with him to train him to be the new savior of Earth and to someday be the most powerful opponent Goku could ever ask for! 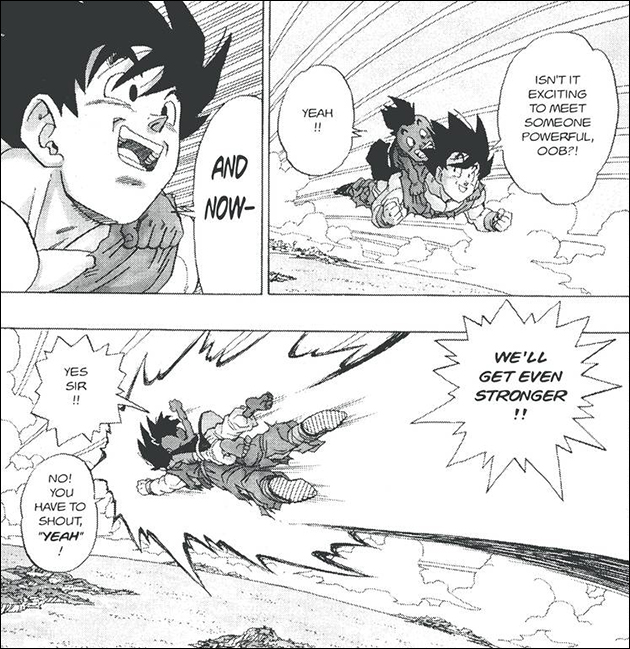 The way Goku’s journey ends reminds us of who he really is deep down – a silly dude who just wants to fight! Goku never set out to be a hero, he just so happened to end up helping people on his path to get stronger.

Goku Transforms into a Super Saiyan

It doesn’t matter if you don’t like anime and manga. When you see someone going into a squat and shouting, you know they’re paying tribute to this scene.

Whenever you see a hero’s best friend die in a new shonen manga, you know they’re paying tribute to this scene.

Whenever you see an 11th Hour Power-Up, you know they’re paying tribute to this scene. 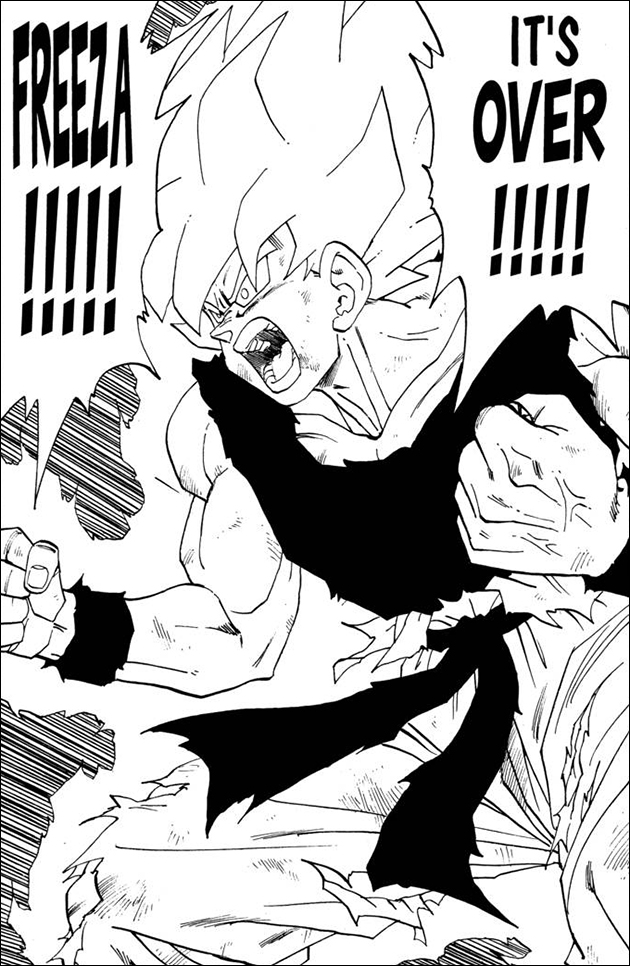 Look at this God! He’s so hardcore he doesn’t even need a bed to sleep!

Memes aside, we are so excited to celebrate the 30th anniversary of Dragon Ball Z with even more adventures with Goku and his friends. Who knows where the franchise will take us in the next 30 years?!

Stay tuned to VIZ for more updates on how we’re celebrating and be sure to read the next exciting chapter of Dragon Ball Super!