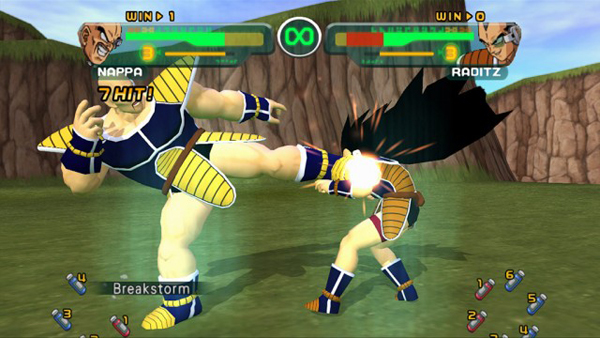 For those of you who didn’t play these games the first time around, now is your chance! These games were some of the best DBZ games around, and some of the most fun fighting games of their day. If you like DBZ and fighting games, the HD Collection is an obvious choice. 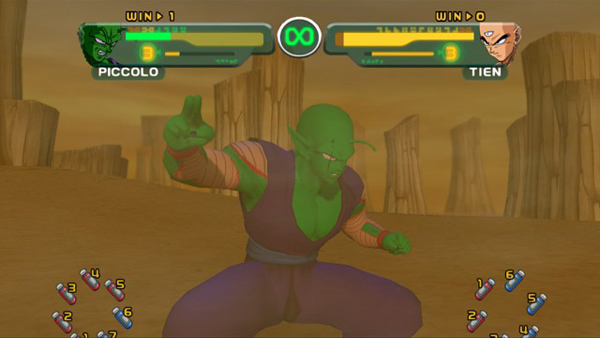 The collection is a straight port of Dragon Ball Z: Budokai, which should hold a special place in the hearts of Dragon Ball Z fans as the first truly amazing DBZ game, and Dragon Ball Z Budokai III, the first to include the popular DBZ World Mode. There are differences between the storytelling methods of each. Budokai I retells the stories of Dragon Ball Z through animation and cut scenes, while Budokai III lets you explore the world freely in the “Dragon Universe” mode. This is probably the most fun feature of this game, as it actually allows you to fly around the world of Dragon Ball and Dragon Ball Z (both Earth and the planet Namek), and visit the locations from the show! You can fly at regular speed or super speed, and find dialogue points and battle points, sometimes at a landmark like Goku’s house, but sometimes in the middle of nowhere. It gives a sense of free roaming to this fighting game and allows you to go through the story mode at your own pace. What’s more, there are lots of characters whose stories you can explore. 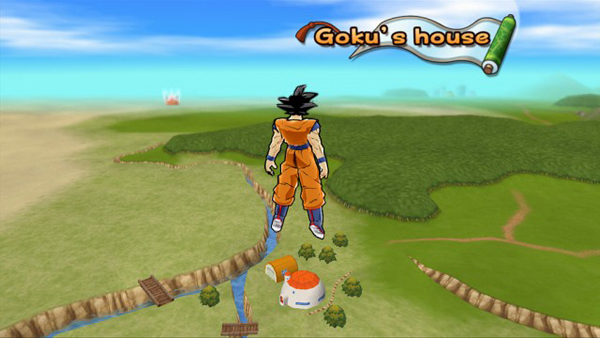 You can also use the dragon-radar to locate dragon balls on the world map and collect the dragon balls to gain a wish! These are usually for super-strong attacks or extra points to level up your character. After you have beaten the main story fights on the world map for your character, the narrator moves the plot forward until your character gets to a part where he’s involved in the main action of the story—then you get to fly around the world map again. (Just for a laugh, try playing the story mode with Yamcha and watch as the narrator basically narrates 90% of the Dragon Ball Z storyline that Yamcha was absent for!) 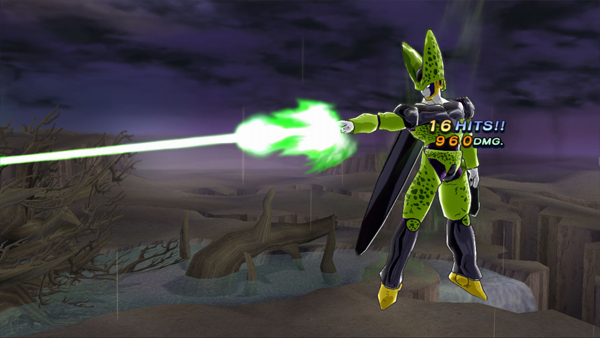 But on to the fighting! With both games together, you have the largest collection of DBZ fighters to choose from. You can collect and customize moves and items, and in BIII, build your chosen character’s stats as you level him up. Both games have tournament and dual modes, and are built on customization of your character to fit your fighting strategy. 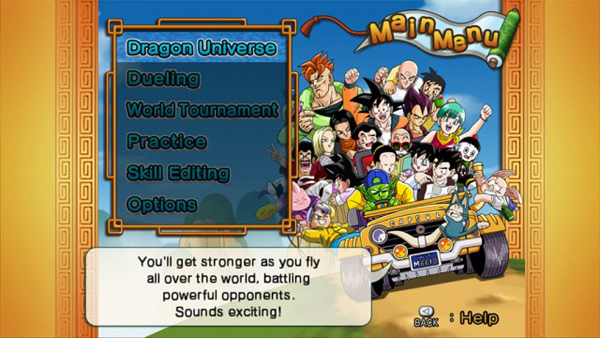 A bit of a return to a simpler time of fighting mechanics with a four-button fighting system, Budokai is a great game for everyone, whether or not you are a hardcore fighting gamer. It makes for a great two-player game as well, though, like many fighting games, it requires a lot of one-player mode to get your favorite characters leveled up and/or unlocked. Budokai III also has power-move animations and has some surprisingly not-annoying quick-time events that can help you break out of said moves. 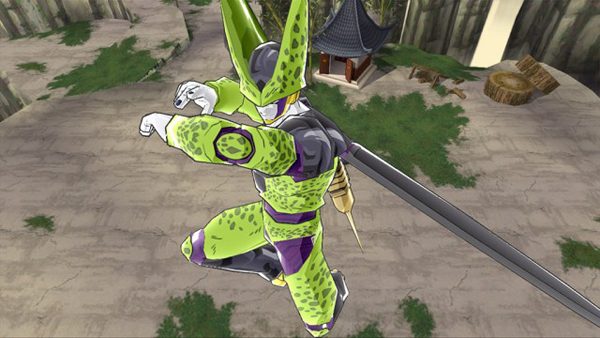 You don’t have to spend hours and hours practicing specific moves, nor do fights degrade into random button mashing—you can really get a feel for these games in a short time and everyone I’ve played this with quickly finds their favorite character. 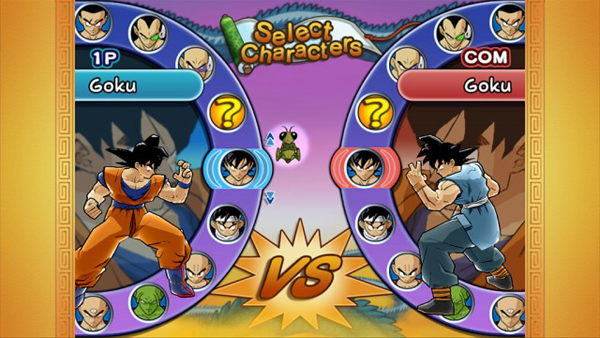 All and all, this is a port done right—though I didn’t see any additional content. The graphics are sharp and clean and the core game mechanics are totally in tact. It really reminds you how cool these games originally were and both have stood the test of time.

Hint (Budokai I): Equip the senzu bean in early game and pay attention to you equipped moves.

Hint (Budokai III): Use the sense energy ability (right bumper on Xbox 360) to find hidden battles on the world map.