You Don’t Need the Dragon Balls, Your Wish Is Granted! 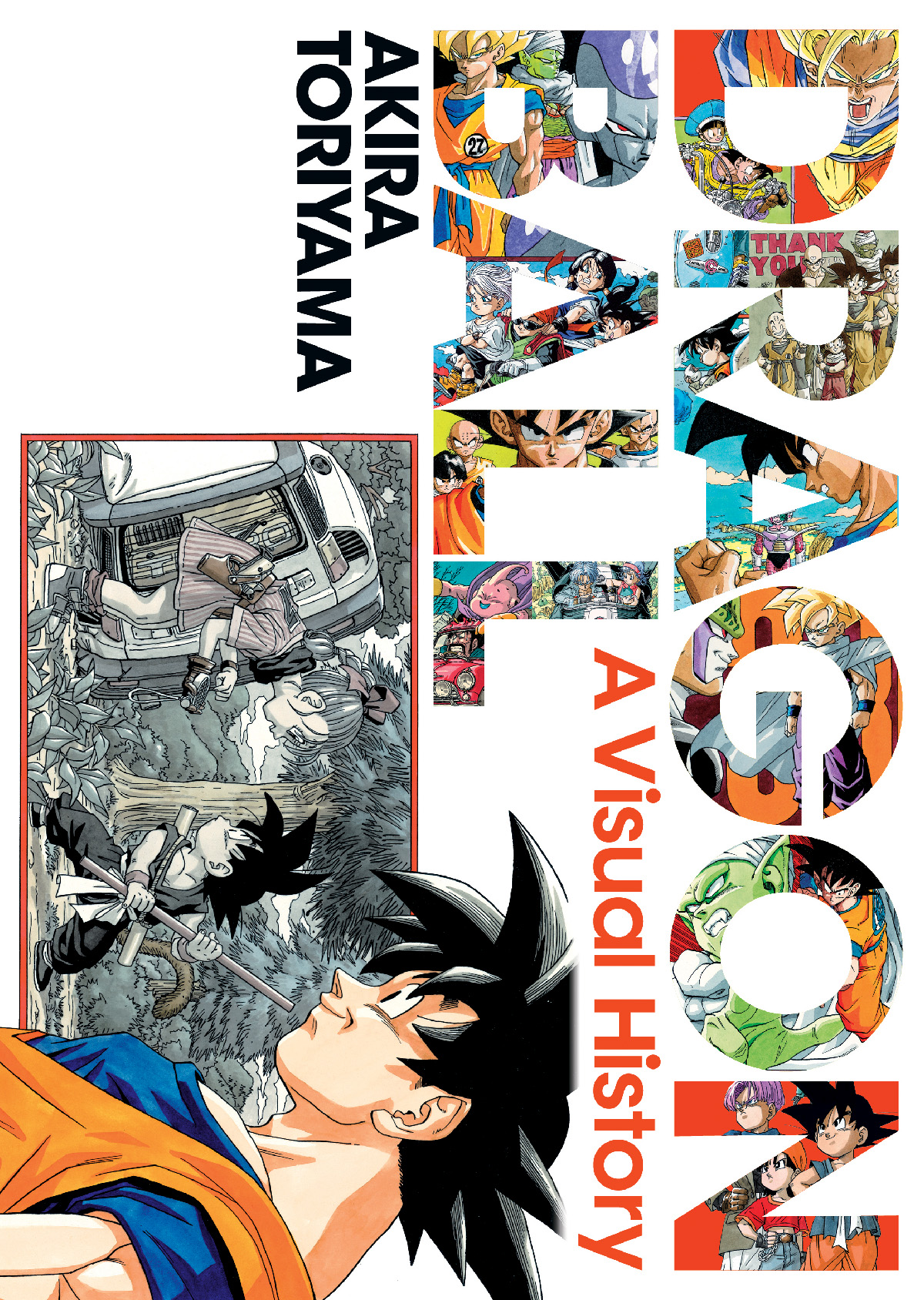 Editor’s Sidebar: Where we hear directly from VIZ editors about series they’re currently working on.

From sports to video games to the cinematic storylines of the comic books that have inspired our modern mythology in movies and television, the scope of Dragon Ball and Akira Toriyama’s impact on popular culture is unmistakable.

Whether it’s an straight-up internet meme or a more nuanced shout-out through tone, style and character development in a completely new story, creators continue to find a way to pay homage to the original tale of a boy who finds out the world is not quite what it seems…and that he’s not either! 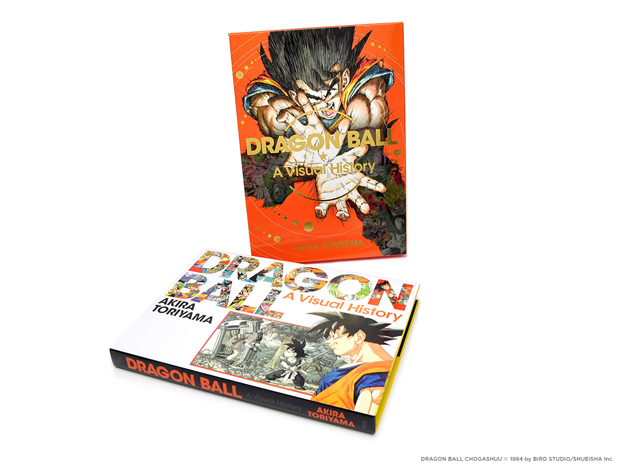 Kids on the playground still shout out Super Saiyan! as a play-fight move. They’ve been doing it for almost 30 years all over the world. Really the only difference now is that grown-ups who, well, grew up, with Dragon Ball, still shout it too – showing their prowess as Saiyans at Comic-Con panels where they are unveiling their own comics, television shows and movies. The world is aware of Dragon Ball on a level beyond most people’s comprehension when the manga debuted in Japan back in 1984.

Except, of course, you, the fans always knew this was going to be the way of things. The fact that Toriyama has influenced multitudes with his multiverse, and that even now we’ve got a modern Dragon Ball series going strong is not a surprise to you. And this book, featuring artwork from the manga, anime, toys, posters, and everything in between, is for you. 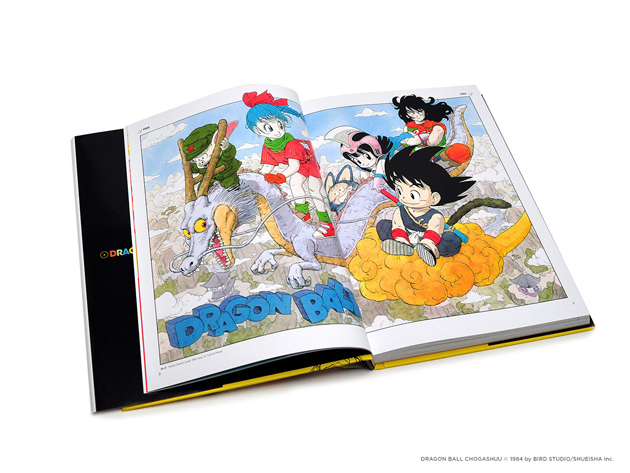 Broken up by year, each section of the new book showcases beautiful representations of original artwork from Shonen Jump magazine. 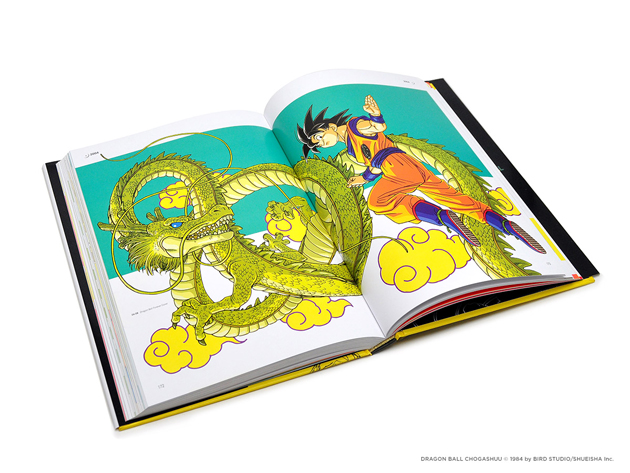